Why Is It So Hard to Get a Bike Lane in California? 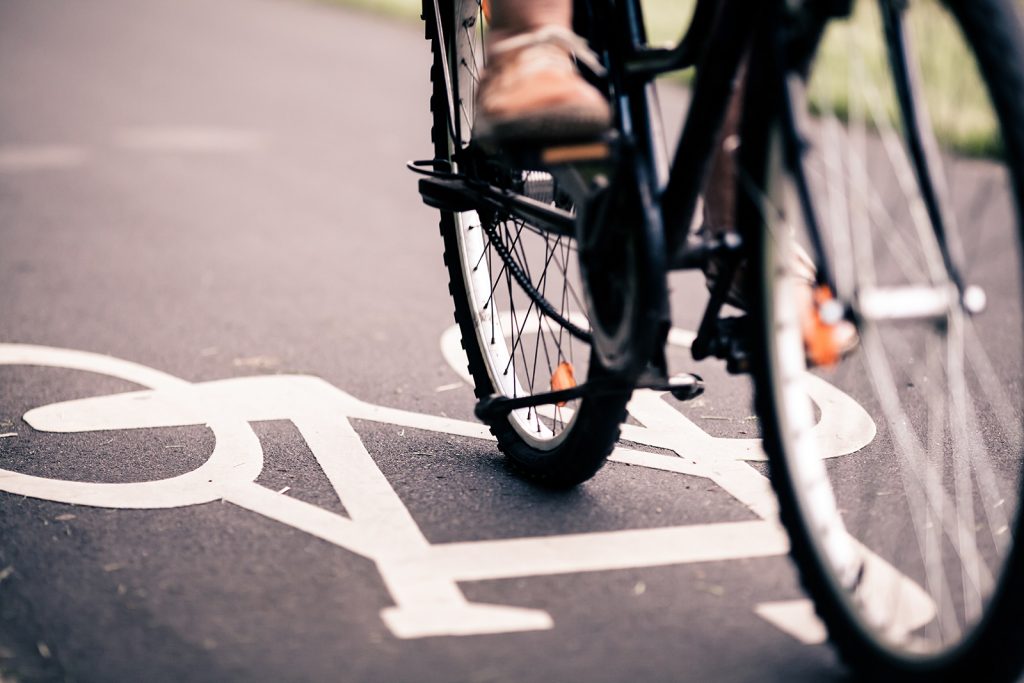 Bike safety advocates have been trying for years to install bike lanes in California, but have repeatedly been thwarted by a seemingly impenetrable wall; the California Environmental Quality Act. The environmental bill has continually prevented hundreds of miles of bike lanes according to advocates.

No matter how beneficial or obvious it is that a particular street needs a bike lane, it rarely happens. Bicycle safety advocate groups, such as Bike East Bay, have called CEQA “hugely frustrating” and lament that its purpose seems to be primarily about saying no, rather than saying yes to good ideas.

By requiring extremely long public hearings, increasingly expensive traffic studies and extensive road changes before a bike lane can be installed, the bill, which is supposed to promote environmentally beneficial projects, has been a nightmare for cyclists.

One of the more common issues bike lane advocates run into is that CEQA requires officials to conduct thorough traffic studies to determine how installing a bike lane will affect car congestion in the area. If the proposed bicycle lane would increase congestion, the project is often abandoned.

Even worse, these projects are commonly abandoned even before the traffic study can be done. This is due to the fact that these studies generally cost hundreds of thousands of dollars to complete. Many cities won’t even entertain the idea.

How Can We Get Bike Lanes in California with CEQA?

Two separate laws have been passed in recent years, designed to make it easier for bike lanes to be installed. Advocates say that there has been some help from the bills, but they don’t do enough. Lawmakers continue to fight CEQA on this issue, and hope that the future will be brighter for bicycle safety.

If you have been injured in a bicycle accident, call or fill out an online form for a free consultation. San Diego bicycle accident attorney Frederick M. Dudek is here to help you.