Which Parts of the Bicycle Master Plan Does the City Think Need Work?

Posted on August 16, 2017 by bonnicilawgroup 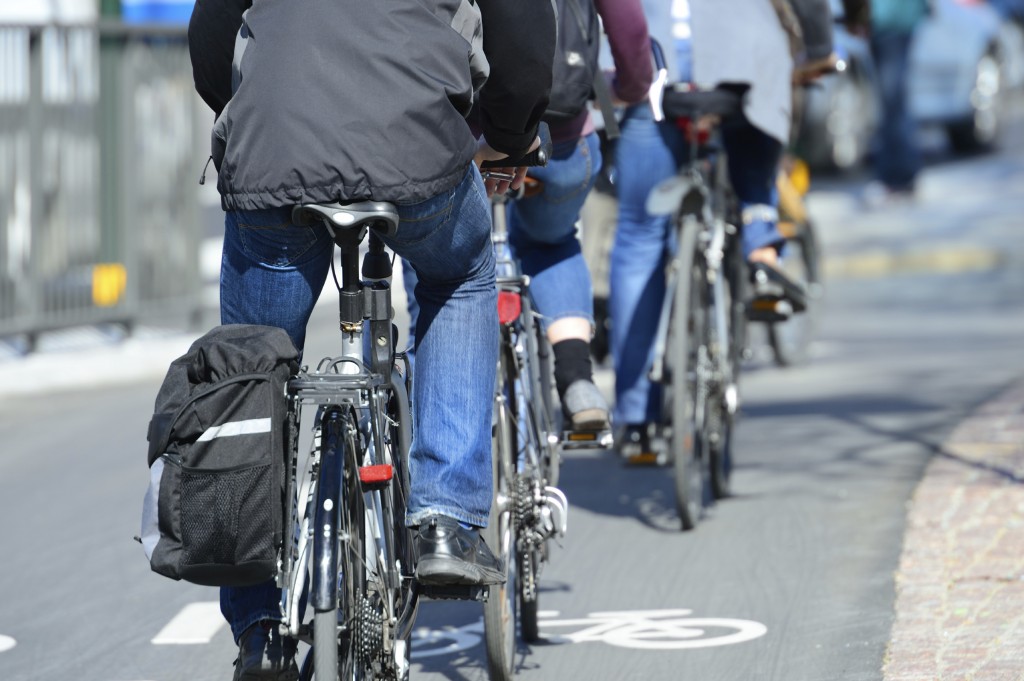 There have been several proposals from San Diego bicycling advocates looking to make the city friendlier to cyclists. Many of them have received praise from city representatives, but not all of them. Officials have agreed with 25 of the 32 proposals in the plan, which originated with the Bicycle Advisory Committee. Some will take longer than hoped for, however, and others might need some work.

Of the seven proposals that the city did not agree with, only one was labeled a bad idea. That idea was to revisit the 2013 bicycle master plan and update it using information from a 2015 climate action plan. The other six were criticized due to budget constraints, lack of staff and other feasibility issues.

While there have been many opponents of the bike plan who say that spending taxpayer money on little-used bike lanes and narrowing of streets is foolish, the city has said that the benefits of cycling, such as lowering air pollution, fighting climate change and reducing parking scarcity outweigh the negatives. Proponents of the plan believe that with more implementation, the usage of bike lanes and bicycles to commute will continue to increase. This will be complemented with education and outreach.

The Bicycle Advisory Committee plans to propose a revised implementation plan this fall before being presented to the full council for approval.