Posted on January 16, 2017 by bonnicilawgroup 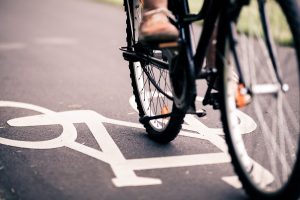 A hot topic in the cycling world is whether to add protected bike lanes to city streets. Many question whether it is worth the money or if people will even use them. Luckily, there’s a good amount of research out there to help settle the debate.

The Benefits of Protected Bike Lanes

Bonnici Law Group is a San Diego bicycle accident attorney who advocates for victims of cycling accidents, car crashes and other forms of personal injury.