Are Pedestrian Accidents Getting Worse in San Diego? 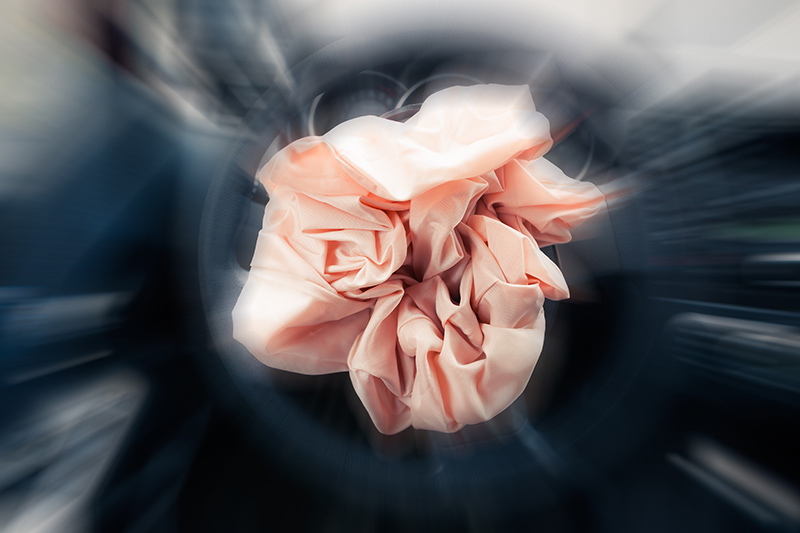 Pedestrian safety in San Diego has become a high priority for city officials and law enforcement, with several deaths and injuries occurring at crosswalks in the last few months.

One fatal accident occurred earlier in March, when a baby was tragically killed after an SUV ran through a crosswalk and hit her stroller. According to the driver, a palm tree had impeded his view. The accident has caused many San Diego residents to call for safer crosswalks.

Another pedestrian accident happened in Del Mar when a woman and her dog were knocked into the air by a passing car. After being questioned by police, the driver claimed that she was unable to see the woman and her dog because the setting sun blinded her. The victim’s mother has called for the crosswalk to be shut down, calling it unsafe. As it turns out, the crosswalk where the accident occurred has only one small sign warning drivers that pedestrians might attempt to cross the street.

There are numerous other stories we could have chosen to write about today, meaning there is truth to the claim that San Diego crosswalks might not be entirely safe. San Diego Transportation Department officials have told local media that improvements are being made to ensure pedestrian safety.

According to the department, changes will rely on adding new devices to crosswalks all over town. Crosswalks will use flashing amber lights and other techniques to improve visibility for drivers. Ladder crosswalks for example, use perpendicular lines to make pedestrian crossings more visible to drivers.

In some cases, it does not matter what changes are made to San Diego crosswalks. Not all drivers are responsible. Using a mobile phone or drinking while driving are still major issues across the nation, and San Diego is not exempt.

Pedestrian accidents can leave victims with life-altering disabilities, such as a traumatic brain injury. Injury victims should contact an attorney to explore options for holding those at fault for the accident that hurt them accountable.

Our readers can learn more about pedestrian accidents by exploring our website. For regular updates on Bonnici Law Group, continue to read our blog and follow us on Facebook.

Did You Know? According to the Centers for Disease Control, 76,000 people were injured in pedestrian accidents in 2012.