Does San Diego Have a Drugged Driving Problem?

Posted on April 6, 2015 by bonnicilawgroup 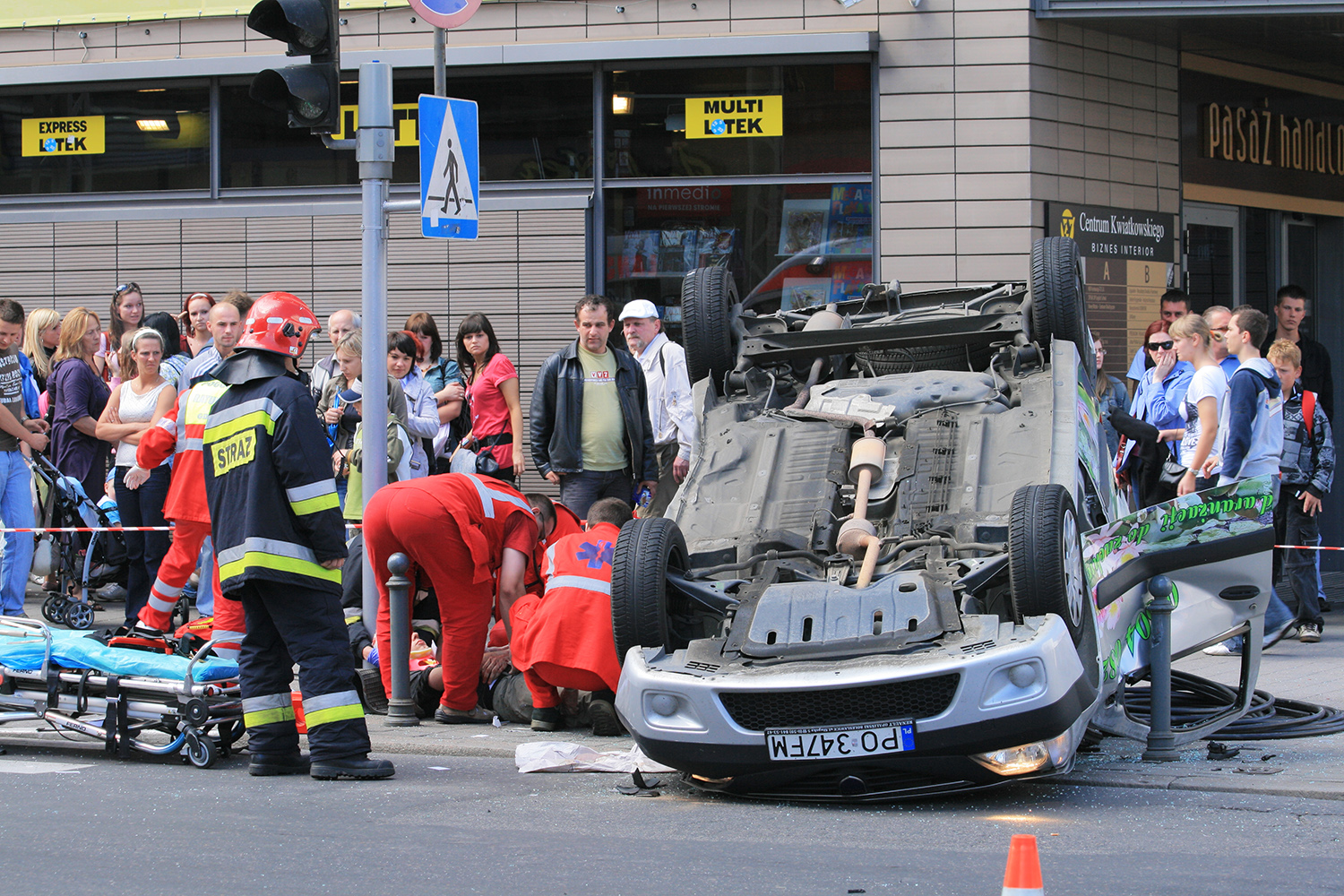 Alcohol related car accidents kill almost 30 people every day across the country, making it a leading cause of death for motorists. However, drunk driving accidents are not the only threat to motorists. Drugged driving has increasingly injured and killed innocent drivers.

San Diego has had numerous drugged driving accidents that have resulted in catastrophic injury or death for innocent drivers.

In 2012, an Air Force veteran drove under the influence of prescription medication, killing a 77-year-old La Jolla man and injuring his wife. According to police, the veteran was driving under the influence of Valium and three other prescription medications when she ran through a red light, slamming into the man and his wife. Valium is a powerful benzodiazepine, a class of drugs used to treat anxiety disorders.

Although we have only provided our readers with one example, there is evidence to suggest drugged driving has become a larger problem for Californians. In 2012, the Office of Traffic Safety conducted a roadside survey of more than 1,000 California drivers. According to the data, 14 percent of the 1,000 drivers tested positive for drugs while only 7.3 percent tested positive for alcohol.

Are There Solutions for Stopping Drugged Drivers?

California has a ban on driving under the influence of any substance capable of causing impairment, but it is very difficult for law enforcement to test drugged drivers. For example, marijuana drug tests can show up as positive even if the person being tested has not used the drug for several weeks. By looking at the example we have provided our readers, drugged driving is not limited to marijuana, but can include over-the-counter medications and prescription medicines.

While driving under the influence of any mind-altering substance is a criminal act, motorists who are hit and injured by drugged drivers have the option of filing a civil lawsuit for damages. Given the vast medical expenses that are likely to result from a car accident, it is advisable for survivors to contact an attorney.

For regular updates on Bonnici Law Group and what we are doing to help accident survivors, please follow us on Facebook and Twitter. Our readers can learn more about why it is important to contact an attorney after a car accident by exploring our website.

Did You Know? According to the National Highway Traffic Safety Administration, 23 percent of drivers involved in fatal car accidents who tested positive for drugs were under the age of 25.