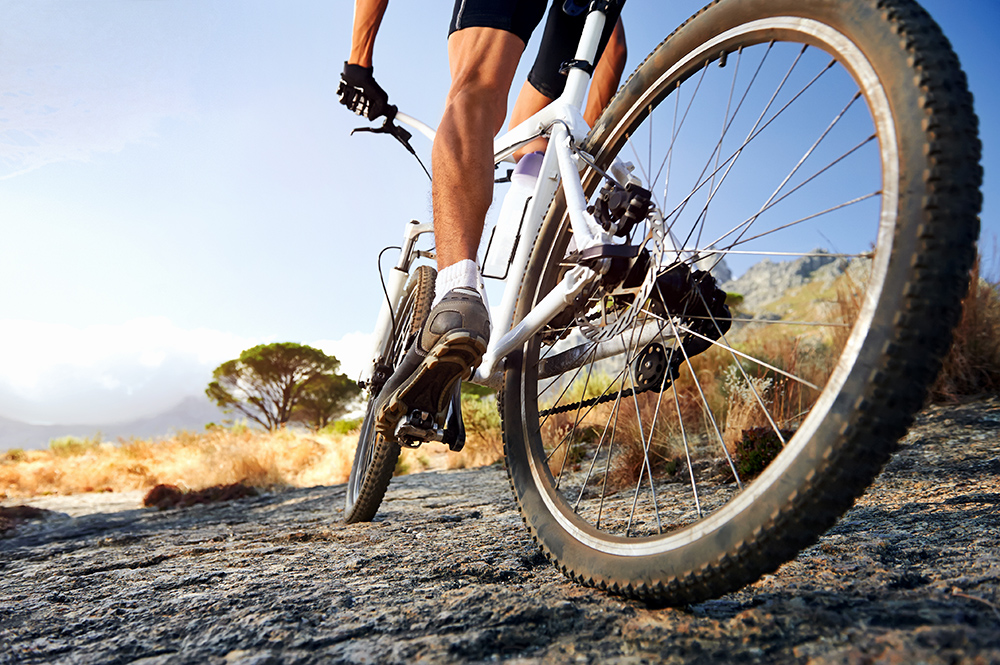 A 59-year-old man in Oceanside was recently killed in a bicycle accident. The man was riding his bike in the late afternoon when a 19-year-old woman driving a 2002 Ford Explorer veered off to the right of the road, striking the cyclist. He died at the scene.

In the United States, in 2015, more than two people died in bicycle accidents every day of the year. And in 35 percent of those accidents, alcohol was involved.

With more than 800 deaths every year in bicycle accidents, it is clear that riding a bicycle does come with certain risks. Bicycle fatalities represent less than 2 percent of all traffic fatalities – however, bicycle trips account for only one percent of all trips in the United States. Cyclists, as you can see, are overrepresented in the data. But, this could be because we do not have a reliable source of exposure data, since we don’t know how many miles cyclists travel each year and how long it takes them to travel those miles.