What Can I Expect After a Bus Accident?

Posted on February 16, 2015 by bonnicilawgroup 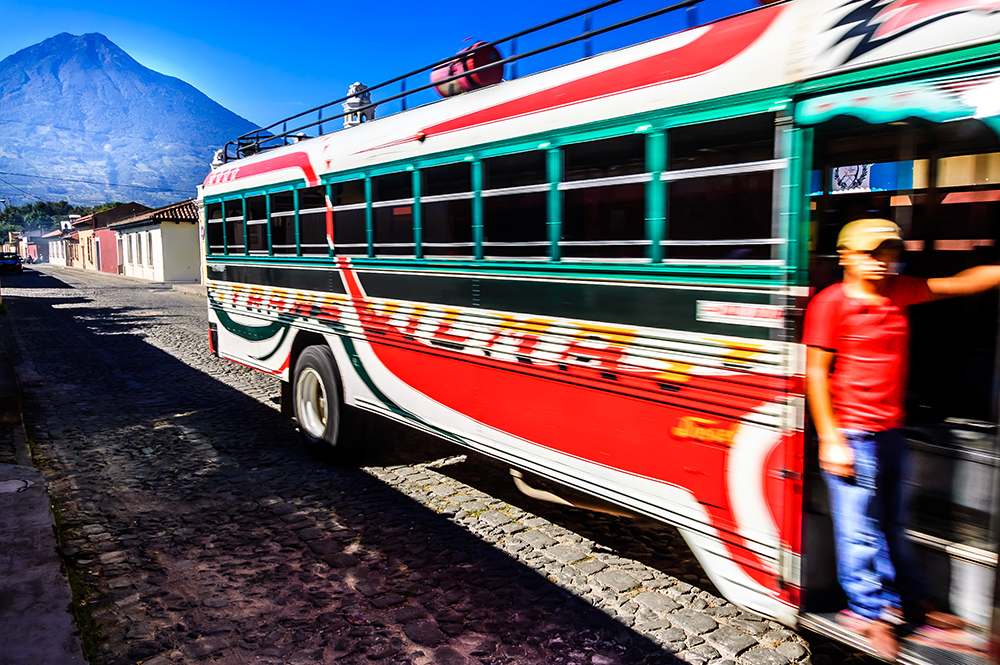 Businesses have a duty to care for the safety of their patrons, and when they fail to meet that obligation, those who are hurt or injured may decide to file a lawsuit to recover damages for the cost of losing a loved one or sustaining a catastrophic injury.

It is common for carriers to try to settle with accident victims out of court to avoid a lengthy and possibly public legal battle. In many cases, the amount settled out of court is not enough to cover the cost of injuries or the costs associated with losing a loved one.

Why You Should Never Settle for Less

The parents of a teenager who died while riding on the upper deck of an open-air bus are suing Starline Tours for negligence. According to the lawsuit, the teenager died after he struck his head on a freeway overpass while sightseeing in San Diego with a group of friends. After the accident, the teen fell to the floor of the bus, staying alive long enough to give permission to donate his organs.

His parents are alleging that Starline Tours failed to warn passengers of the potential danger of using their services. Attorneys representing the parents of the deceased teen are claiming that the overpass has a vertical clearance of 15 feet, but the bus can only clear 14 feet and one inch.

Despite being warned about the dangerous conditions present on their double-decker buses, the suit alleges that Starline Tours did nothing to make its vehicles safer for passengers. In addition to allegations of not allowing enough space for a safe clearance through the freeway overpass, there were no adults supervising the group of teenagers and no signs to warn riders of any potential dangers.

Bus accidents, also known as common carrier accidents, do not always involve collisions with other vehicles, although they most often do. In this case, passengers had the expectation that their journey would be safe, but it ended in tragedy. If the allegations against Starline are correct, and the carrier was providing an unsafe environment for its passengers, it could be held liable.

By helping hold negligent companies accountable for their actions, you are helping ensure that future tragedies are far less likely to happen.

Bonnici Law Group wants to help people who have been injured in auto accidents receive the assistance they need. Reach out to us today to find out how we can help you.

Did You Know? Globally, an estimated 3,500 people are killed each day, including 720 children, in road traffic crashes involving cars, buses, motorcycles, bicycles, trucks and pedestrians.