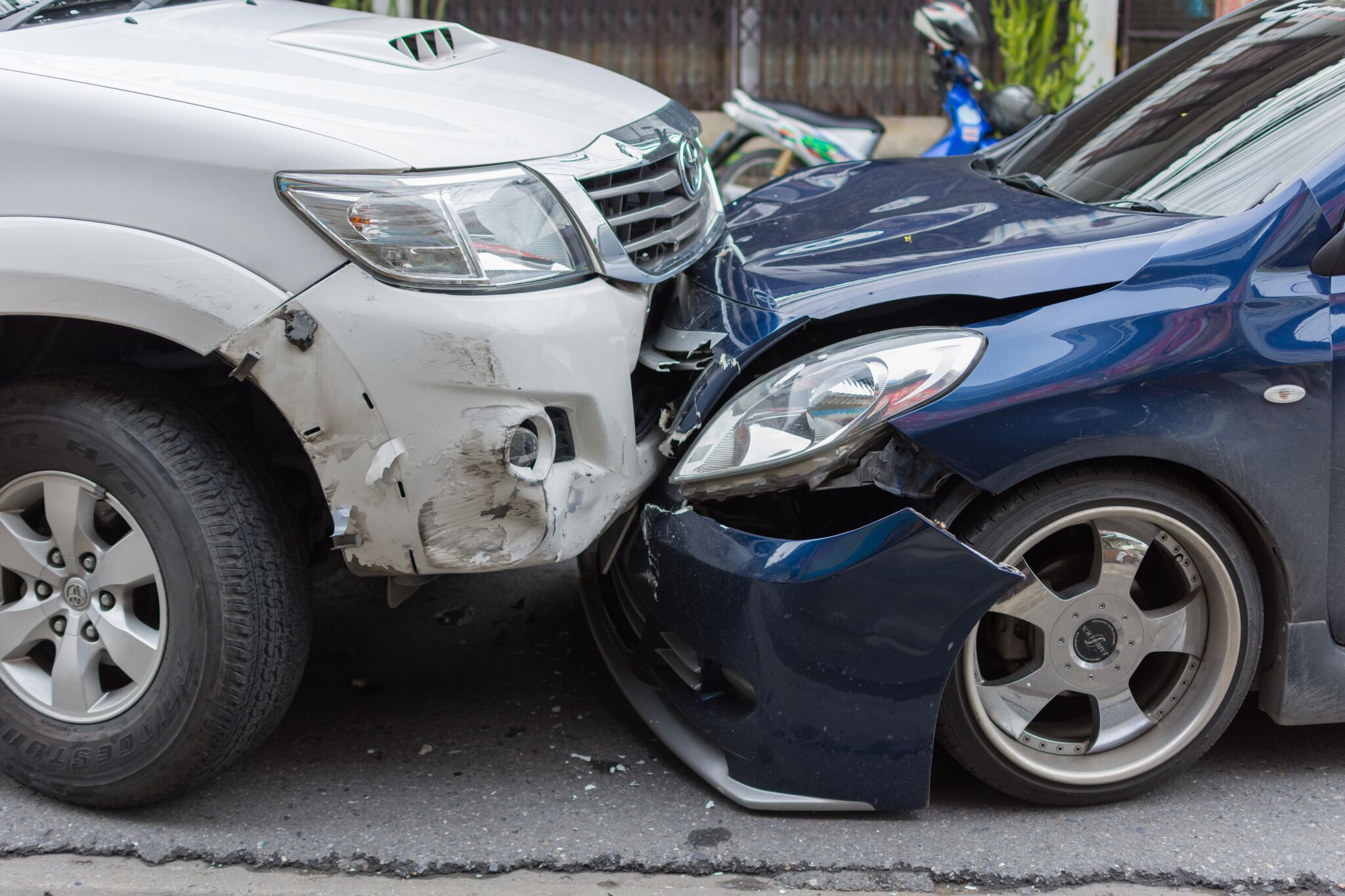 Imagine a world where car accidents are so rare that they are close to non-existent, a world where human error behind the wheel no longer ruins and ends lives. Self-driving cars are just around the corner, and companies are working to put machines in charge of getting us to our daily destinations. Using a mix of GPS, high-powered sensors and computers, companies are developing cars that run much like an autopilot on a passenger jetliner.

Car accidents are attributed to many different factors – including speeding, distracted driving, drunk driving, reckless driving and fatigued driving. One common factor of a car accident is that it involves human error – people falling asleep at the wheel, people drinking too much and putting others at risk when they drive, texting and driving or good old-fashioned speeding.

Several companies expect to see self-driving cars on the road within the next decade.

How Do Self-Driving Cars Work?

Some of the largest and most technologically progressive companies in the world are beginning to use cars that can automatically steer, set cruise control and set a destination. By using a combination of sensors, cameras and GPS, self-driving cars can figure out where they need to go and how to get there. Many people are still skeptical that this new technology will prevent car accidents, and it is possible that optimism may be premature; however, test drives of self-driving cars show a lot of promise.

What Does the Existing Data Say About Future Cars Avoiding Accidents?

One of the largest technology companies in the world recently tested a self-driving car by letting it drive 700,000 miles. At the 700,000-mile mark, the car was not involved in a single collision and even managed to avoid cyclists, pedestrians and stop at railroad crossings.

Not only did the futuristic car avoid hitting other vehicles, it managed to avoid cyclists, trains and pedestrians too! Every adverse situation that can occur is programmed into the software that the car uses to operate.

So can self-driving cars end all of the horror stories and tragedies of people being catastrophically injured and killed in car and truck accidents? The evidence is building up into something promising, but for now, we’ll have to wait a little longer before car accidents can become a thing of the past.

Dudek Law Firm is based out of San Diego and represents accident victims who have been injured by the negligence of others. Come learn more about us by visiting our YouTube channel and Facebook page.

Did You Know? In 1979, a document called the Tri-Level Study of the Causes of Traffic Accidents found that human error accounted for 90 to 93 percent of traffic accidents.