Posted on May 1, 2017 by bonnicilawgroup 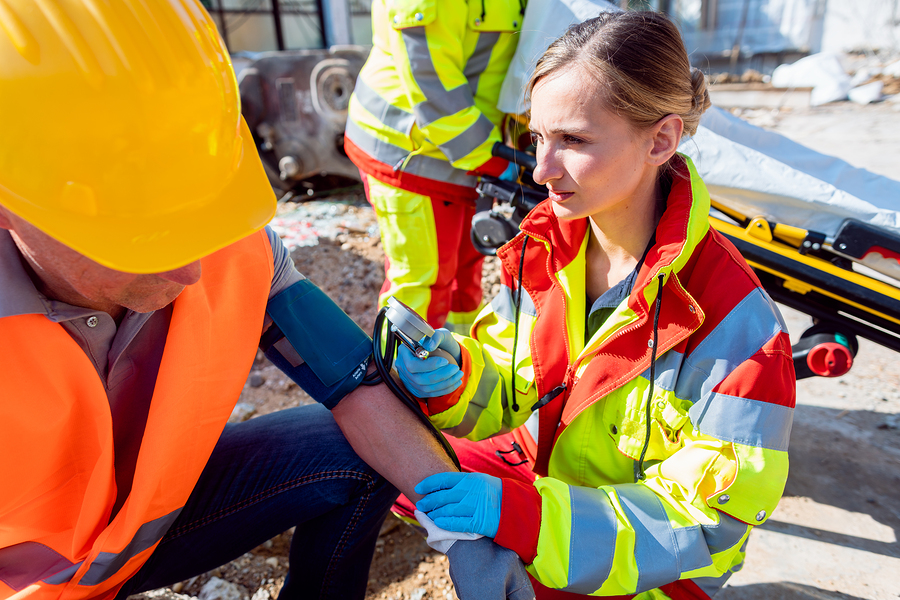 In April, three bicyclists riding as a group were hospitalized after a reckless driver hit them. According to police, the driver was driving behind a group of about 20 cyclists, most of whom were on the shoulder, when he became impatient and decided to try to squeeze past the cyclists. His passenger side view mirror clipped four of the group’s members, starting a chain reaction bicycle accident.

The driver of the vehicle stayed at the scene of the accident and cooperated with officers. He will likely receive a citation for unsafe passing.

Don’t forget – as of 2014, there is a law requiring drivers to make sure they are at least three feet away from cyclists while passing. Share the road and be extra attentive around cyclists. It is very easy for a bike ride to go catastrophically wrong when drivers aren’t paying attention.