Posted on February 15, 2016 by bonnicilawgroup 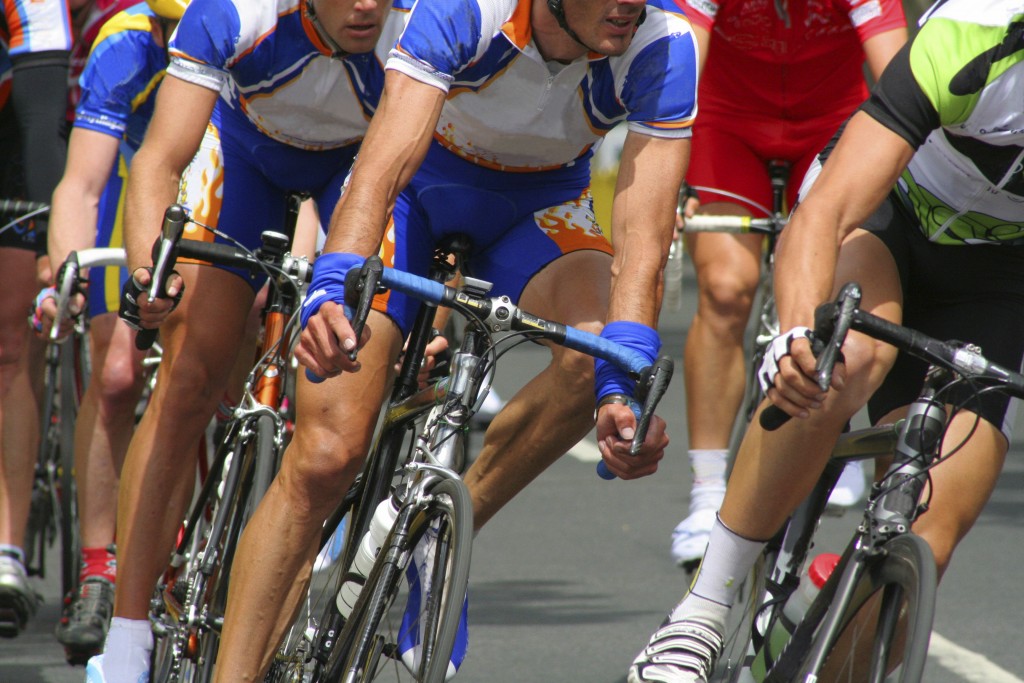 Bicycle accidents are often horrendous and cause serious injury. Drivers are often fond of cyclist blaming in these accidents, but there can be no mistake who was at fault in the case of this wrong-way driver who crashed into six cyclists who are part of a professional team.

The head-on crash resulted in serious injuries for all of the cyclists. A few of them had to be airlifted to a nearby hospital for emergency surgery. There were some concerns that at least one of the riders suffered from a traumatic brain injury, but recent test results suggest that he is doing well in recovery.

The driver who struck the cyclists was a British tourist on vacation. As many people know, motorists in Britain drive on the opposite side of the road. When the driver hit the riders, he was on the wrong side of the road.

What Happens If I’m Hit by a Foreign Driver?

Many states in the U.S. have an agreement that allows foreign drivers to operate a vehicle with their own license. For example, a driver from England is not required to get an “international driver’s permit” to drive a car in California.

However, because their rules are different in a foreign country, how can we expect them to not cause an accident when they drive here?

Either way, drivers on the road in the U.S. are required to carry auto insurance when they drive. If the foreign driver was borrowing a car from a friend, their insurance provider may cover the claim. If the car is a rental, then the driver may have renter’s insurance. In addition, some visitors to the U.S. rent a car for extended periods through a third party. Many providers offer short term (less than a year) policies to tourists in America.

Make sure to take down all the information you can from the driver if you are hit, then talk to a reputable bicycle accident attorney about your options moving forward. If the insurance company is reluctant to pay (they often are), or if the tourist driver has no insurance, you will need a lawyer’s help to get compensation for medical bills and damages.