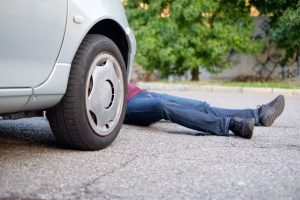 Alcohol impairment was also responsible for an increase in the number of deaths. According to NHTSA, alcohol-impaired driving fatalities increased by 3.2 percent from 2014 to 2015. In addition to alcohol use, speeding-related car accidents increased by 3 percent during this period.

NHTSA’s findings mirror a recent study released by the Governors Highway Safety Association (GHSA). According to the study, distraction and impairment by drugs or alcohol may be responsible for an increase in pedestrian and cyclist deaths. We recently published a blog that went into depth on this study.

You should speak to an attorney if you or a loved one suffered injuries in any type of accident. The same is true if you lost a loved one to a motor vehicle crash. San Diego personal injury lawyer Bonnici Law Group can help you determine whether it would be possible to seek compensation. You can reach Bonnici Law Group, APC by calling (858) 261-5454 or by using our online case review form.