Posted on April 4, 2016 by bonnicilawgroup 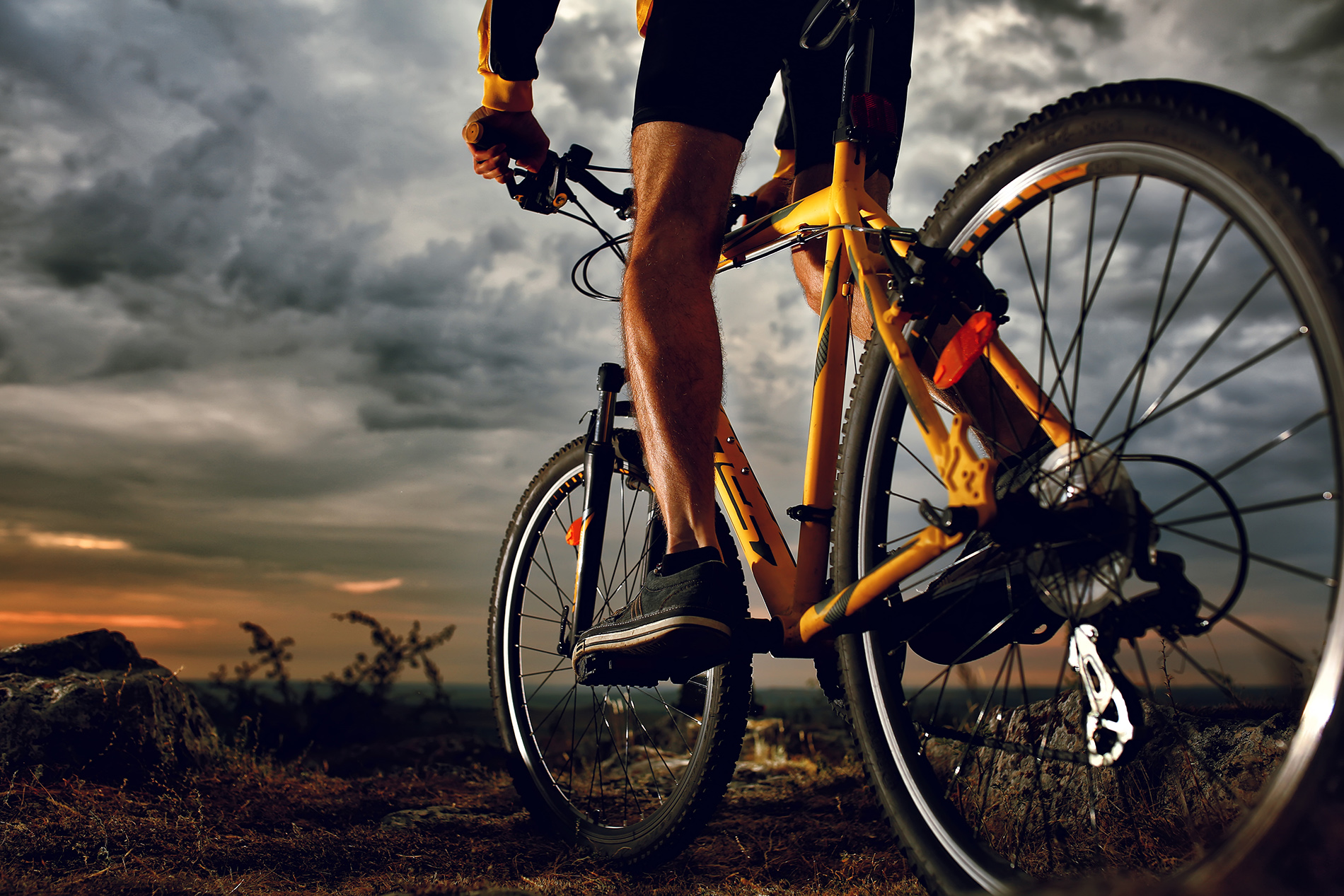 A cyclist was severely injured recently in a bicycle accident in Escondido. Drivers are often dismissive of cyclists on the road, which can result in severe injury or even death, but according to authorities, that was not the case in this incident.

Apparently, the cyclist who was injured had run a red light and was struck by a car which had been legally passing through the intersection.

The cyclist was immediately taken to the medical center in serious condition. The extent of his injuries made it impossible for the cyclist to speak.

In addition to running the red light, healthcare professionals at the hospital where the man was taken say that he had been drinking prior to getting on the bicycle, but it is unknown how much or if he had been impaired at the time of the accident.

This unfortunate accident should serve as a reminder to cyclists that it is in their best interest to always stay in compliance with California bicycle law.

The bicycle laws in California are fairly straight forward, and relatively similar to the rules a motorist must follow.

For example, bicycle law requires cyclists to outfit their bikes with lighting for when they ride after dark. Riders must also signal when they turn, ride on the right side of the traffic lanes, and most importantly, stop at stop signs and red lights.

Also, riding a bicycle while drunk may seem better than driving drunk, but it really isn’t. In fact, in some cases it can be even more dangerous for the rider since they are typically more exposed and vulnerable than they would be in a car. Not only that, but it is actually illegal to bicycle under the influence of alcohol; the charge is called CUI, or cycling under the influence.

San Diego bicycle accident attorney Bonnici Law Group is an avid cyclist himself and often commutes to the office on his bike. Contact us now for a free consultation if you’ve been in a bicycle accident.