Posted on September 21, 2015 by bonnicilawgroup 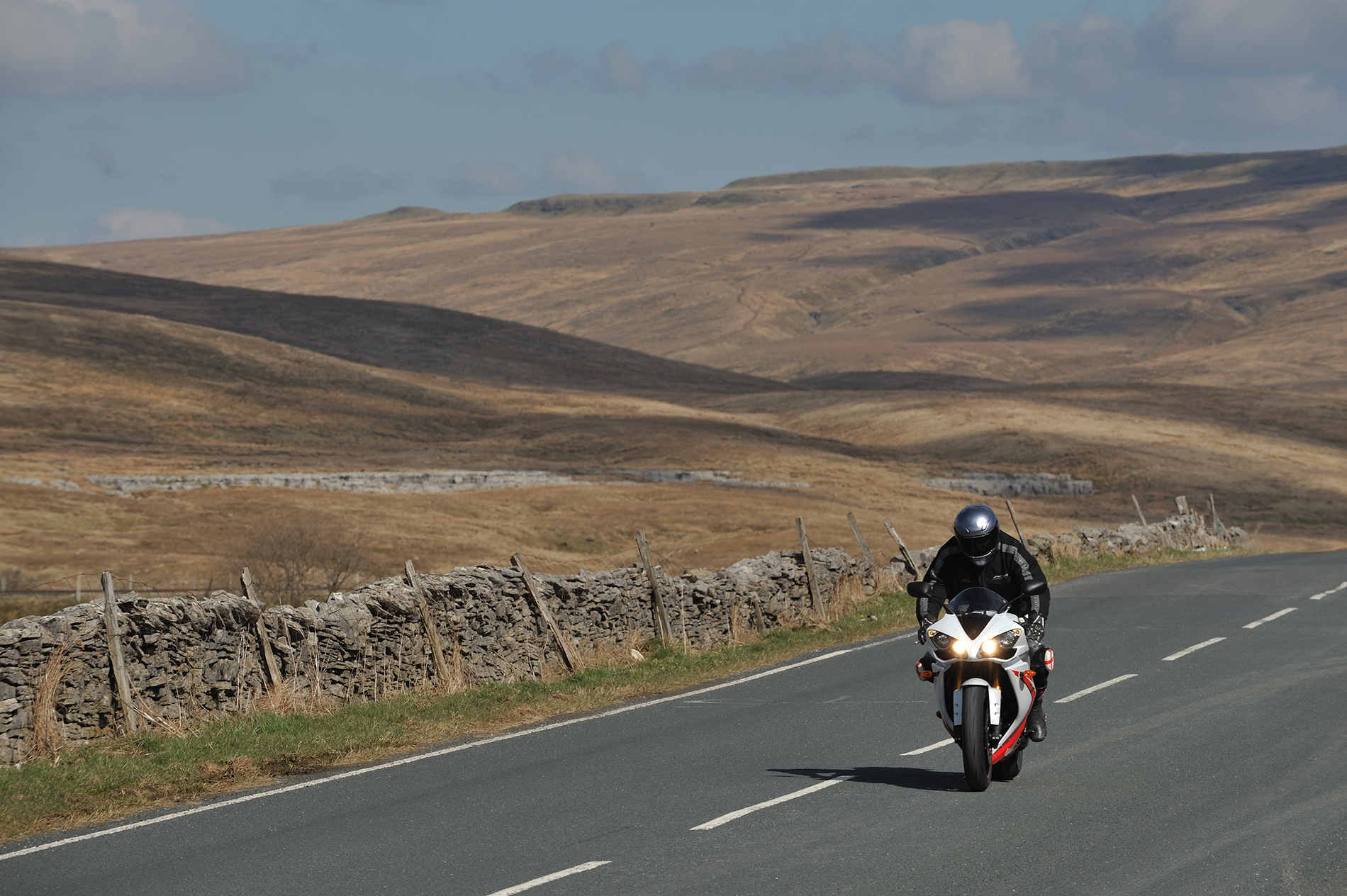 Tragedy struck recently when a San Diego man was killed while riding his motorcycle. The Riverside County Sheriff’s Department says the rider crashed into a car that pulled out in front of him on a Moreno Valley street around noon.

The 31-year-old victim was travelling down the road at an unknown speed when a car pulled out of a parking lot and directly in front of him. The rider was unable to slow down or change course and struck the broadside of the car, ejecting him into the road.

The motorcyclist was taken by paramedics to Riverside County Regional Medical Center where he died later in the afternoon.

The driver of the car sustained minor injuries but was admitted to the hospital. An investigation into the circumstances of the crash is ongoing.

One of the most common causes of motorcycle accidents is the oblivious actions of other people on the road. All too often, a driver of a car will hit a biker by doing one of the following:

The road is dangerous for motorcycle riders especially. If you are hurt or a loved one is killed while riding a motorcycle due to the inattentiveness or negligence of someone else, contact us so we can help you to get what you need to recover.