Posted on April 3, 2017 by bonnicilawgroup 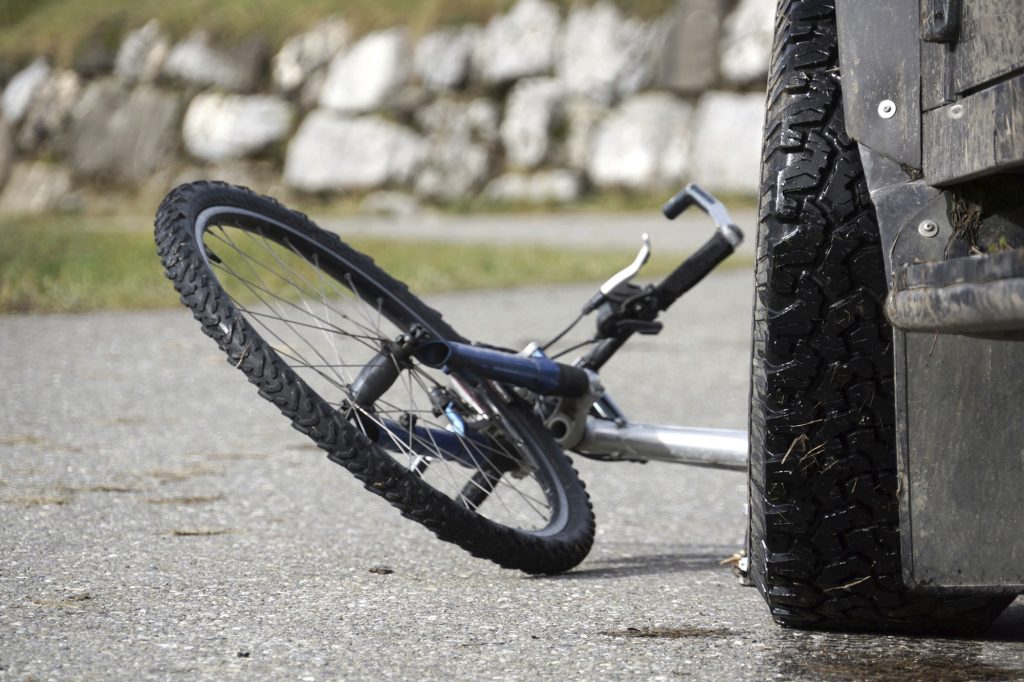 If you’ve ever ridden a bike in your life, chances are you’ve had some close calls due to uneven terrain, whether in the form of an ill-maintained road, a jagged curb or a busted sidewalk. Chances are, you came out of it fine – maybe a little bruised, maybe some scrapes. But sometimes, these accidents are devastating. Enter the story of a San Diego cyclist recently awarded nearly $5 million after an accident involving a damaged sidewalk. We know what you might be thinking – “$5 million? How?” Settlements for bicycle accidents involving damaged sidewalks tend to be much more modest, but the man’s injuries were anything but modest.

While riding his bicycle on a tree-damaged sidewalk in Del Cerro in 2014, the cyclist was launched on his bicycle 28 feet. In the ensuing fall, he tore spinal cord ligaments, lost several teeth and suffered a possible stroke after skidding 10 more feet and landing on his head. He was rushed to the hospital and spent a month in recovery, and an additional two months in a skilled nursing facility after that. He now has home health care.

The lawsuit alleged that the city failed to take corrective measures to fix the sidewalk, which formed a 7-inch ramp thanks to a tree root hidden beneath the pavement. There were no warning signs in place to let the cyclist know that he was in danger when he approached the hidden ramp. The city responded by saying that the danger was “minor, trivial and insignificant.” Other defendants included adjacent property owners, but they were excused because it was the city that owned the sidewalk.

In the end, the city settled for $4.85 million to cover the cyclist’s current and future medical costs, lost employment prospects, pain and suffering and other damages.