Should We Say Car Accident or Car Crash?

Posted on June 6, 2016 by bonnicilawgroup 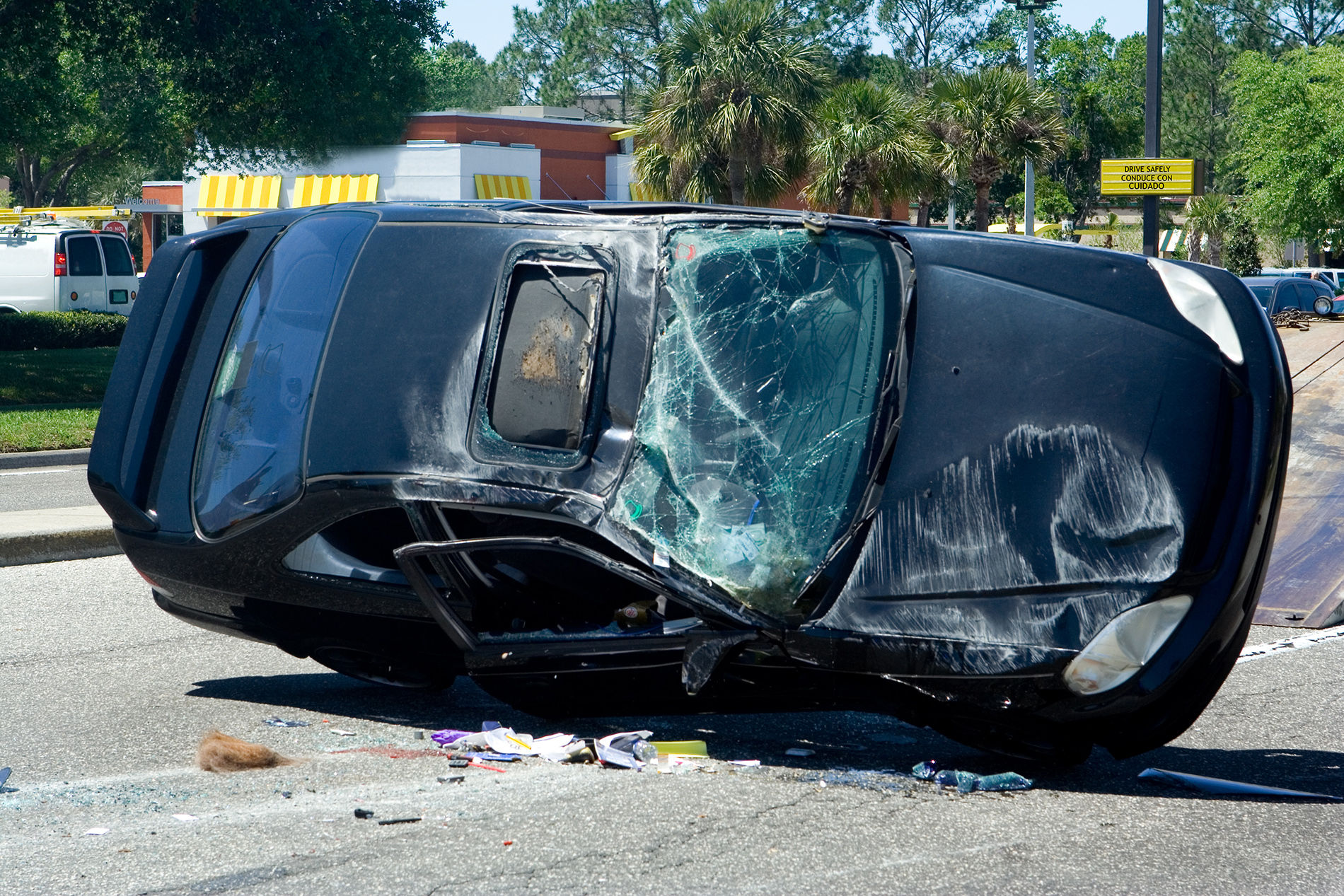 During any kind of legal proceedings, what you say, as well as how you say it, becomes extremely important. Using incorrect language during a personal injury lawsuit can jeopardize your whole case. That’s one reason why the ongoing argument about whether we should be saying car accident or car crash remains a debate.

What’s the Difference Between Accident and Crash?

The phrase “car accident” implies that nobody is responsible for the injuries or damage caused by a collision. If there is nobody at fault, then you will not be able to hold the responsible party liable for your medical expenses and so on.

When you are talking with your family about a collision, using the phrase car accident is okay, because that’s just how people talk. However, when talking to a jury, insurance company, or another party involved in the collision, you should say crash or wreck.

That is because, in most cases, there is certainly one person who is more at fault for the crash. Whether they are acting illegally or negligently. If nobody was at fault, the insurance company would never pay, and you may be unable to file a personal injury claim.

Even if you take out the liability and legal issues, the words we use can influence how society thinks about things. Using “crash” instead of “accident” would reframe the discussion and reinforce the idea that crashes can be prevented.

What Else Should I Not Say After a Car Crash?

The cardinal rule of legal speak is to never say you’re sorry. Even just as an expression, or for any other reason, saying sorry can be construed as an admission of guilt. Even if you feel that a collision was your fault, you should refrain from saying sorry.

San Diego personal injury attorney Bonnici Law Group has been helping people injured in car crashes for many years, and knows the best way to handle a personal injury case.