Posted on October 19, 2015 by bonnicilawgroup 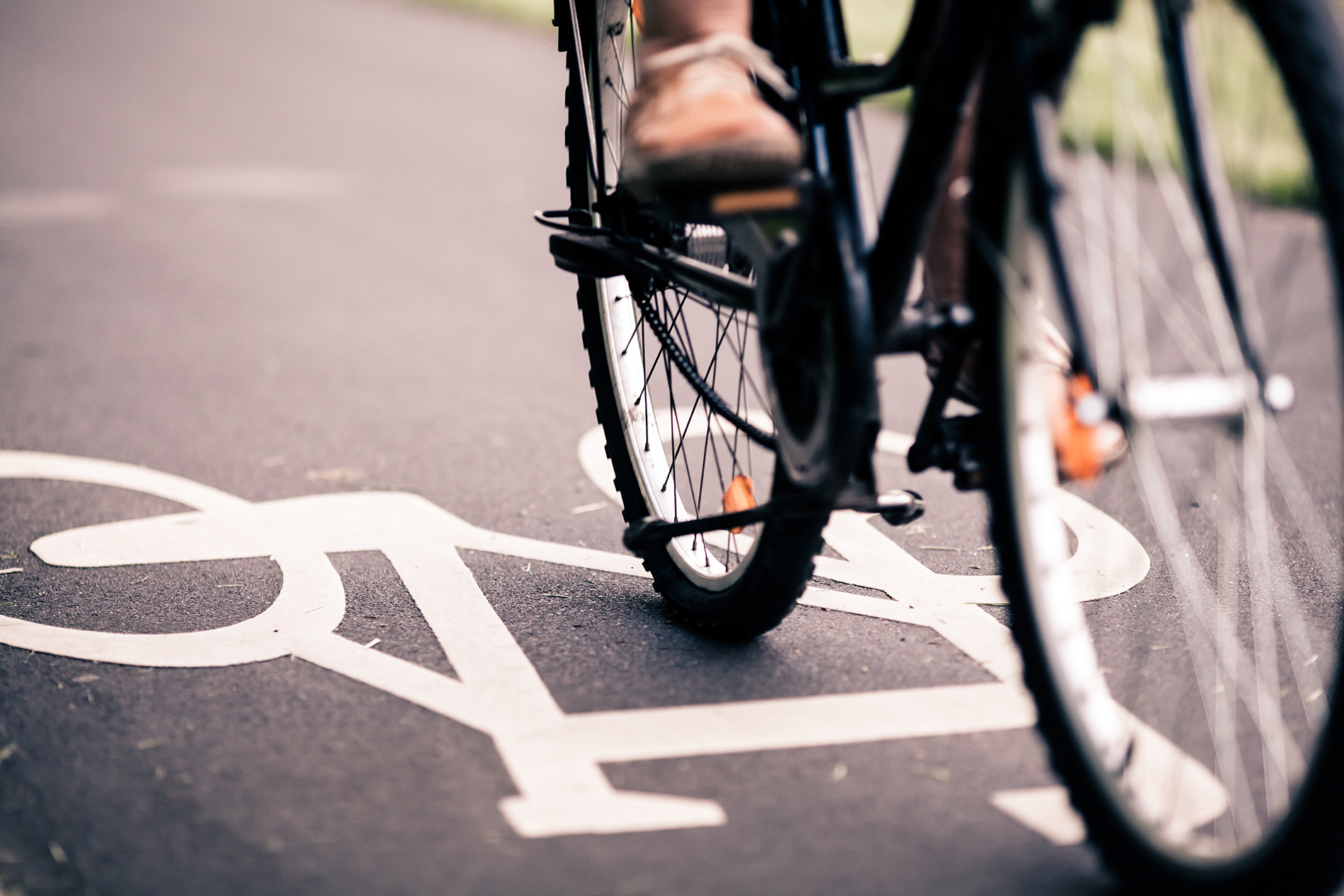 A cyclist hit a pedestrian and was recently awarded more than $300,000 in damages by a Roanoke jury. The members of the jury unanimously agreed after a short deliberation that the runner had in fact been the one at fault and the cyclist had done nothing wrong.

The incident occurred in 2012. The cyclist was coming up behind the runner who suddenly turned around to start running the other way without warning or checking to see if anyone was behind him. The cyclist had no time to avoid the runner and crashed into him, which launched her onto the pavement. She hit her head and cracked her helmet, causing bleeding and bruising to her brain. The injury also resulted in amnesia.

The runner claimed that there was no warning from the passing cyclist and that he could not hear anyone behind him at the time. His injuries were minor; some bruising to his arm and hip.

Originally, the cyclist and her attorney were seeking $750,000 but the jury eventually came to $300,000 plus another $55,000 interest. The damages awarded were for lost wages and medical expenses related to the accident as well as for the cyclist’s “bodily injuries and their effect on her health, her physical pain and mental anguish, her humiliation and embarrassment, and her inconvenience.”

The runner still argues even after the trial that there is nothing that he could have done differently to prevent the accident. He adds that it is not his responsibility to look back to check for riders, but rather it’s their job to ensure the safety of runners ahead of them.