Posted on July 6, 2015 by bonnicilawgroup 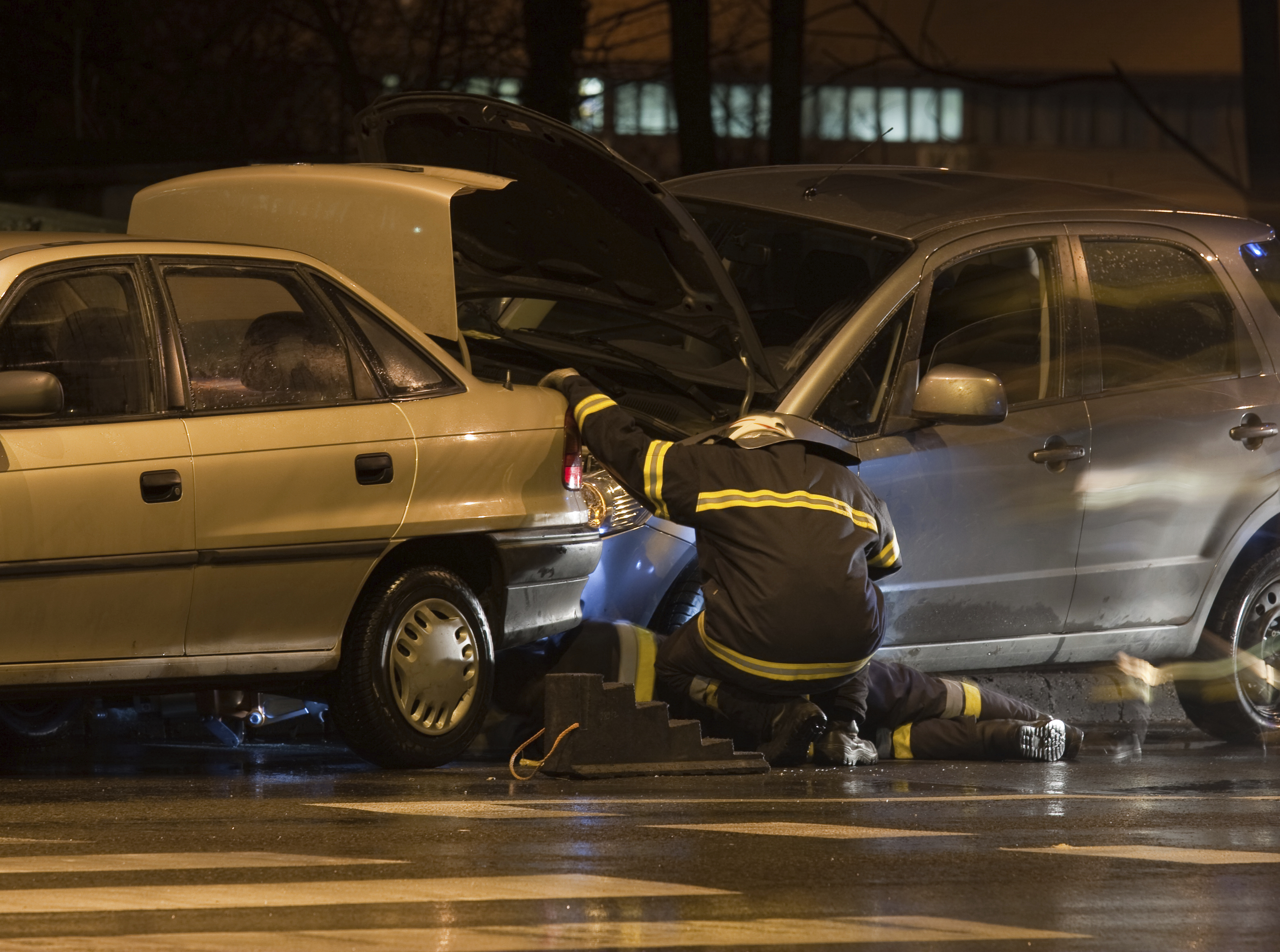 A Marine has been accused of driving the wrong way on Route 163 while intoxicated. This drunk driver allegedly caused a car accident that killed two UCSC medical students, while also injured three additional students.

The Marine is charged with murder, gross vehicular manslaughter and DUI counts. The man faces 47 years to life in prison if convicted.

This case brings to mind a common question attorneys get from clients: What is the difference between a civil case and a criminal case?

Some key differences between criminal and civil cases:

If you are involved in a civil case that caused injury, it is important to hire an experienced personal injury attorney to set things right. Contact Bonnici Law Group to schedule a consultation today.