This San Diego BMX Olympian Has Suffered a Spinal Injury 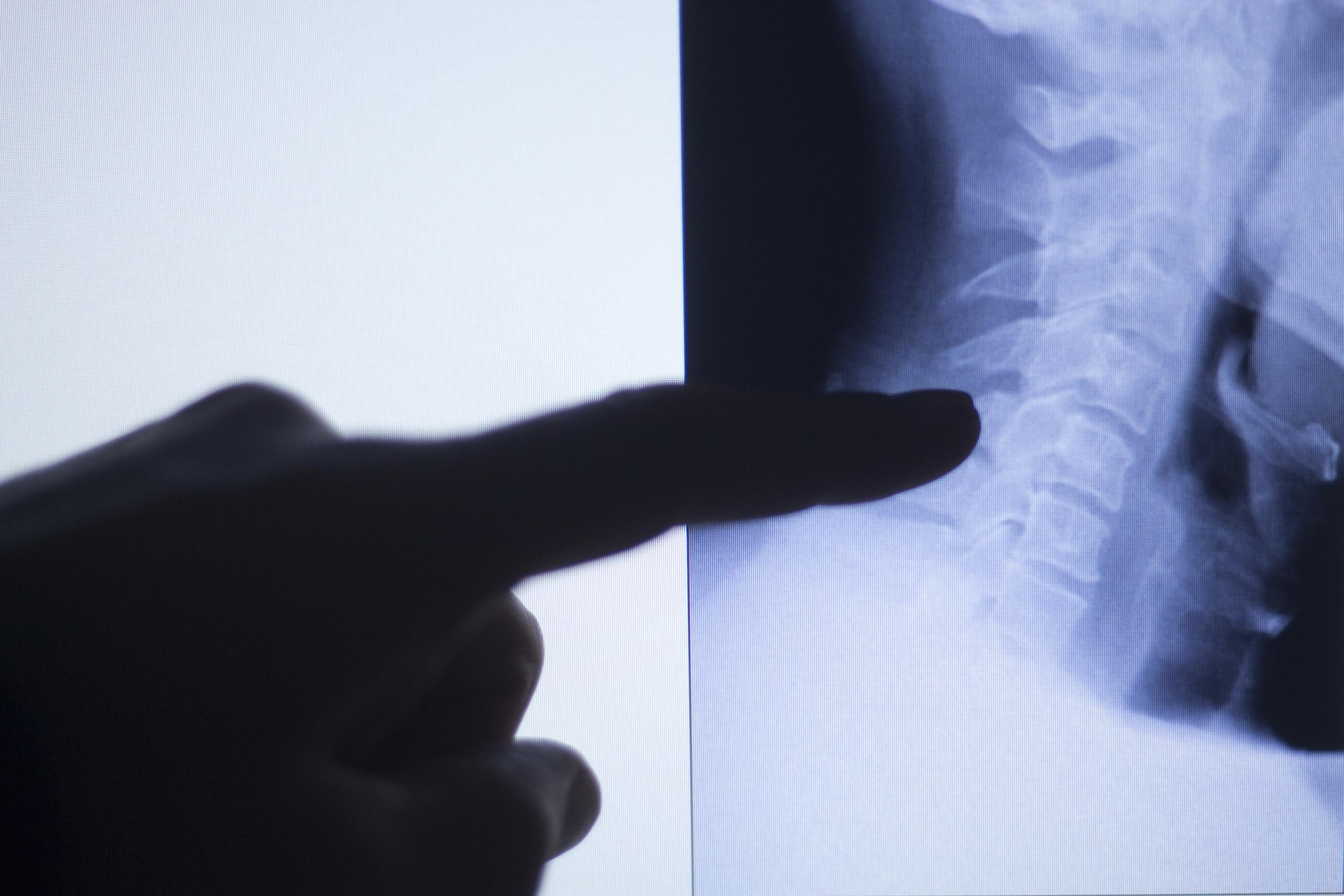 A BMX Olympic silver medalist and San Diego resident recently had an accident that resulted in a severe spinal injury. Sam Willoughby was warming up on a small dirt track as part of his usual training routine. He was going through an area of smalls bumps that people in the sport call the rhythm section at the time that he fell.

Friends say that this section of the course is normally perfectly safe. Young kids, senior citizens and all kinds of community members have safely used this area in the past. Additionally, it appears that the athlete took all the proper precautions. Sam was wearing a helmet, and he followed the proper steps to ensure that he fell in the safest possible way.

This was in every sense a freak accident, a tragedy that never should have happened. Of course, athletes, especially in extreme sports, understand that when they get on these courses there is always some risk of injury. It does not appear that there was any negligence on the part of the park owner or bike manufacturer.

Sam’s surgery was a mixed success. The doctors are saying he will require no further surgeries and he has regained some use of his hands and feet. His long-term recovery prospects are still somewhat unknown, however.

According to the National Spinal Injury Statistical Center, an estimated 282,000 Americans currently suffer from spinal injuries. Many of these accidents leave victims paralyzed for life, and these numbers do not even include people who were killed from these tragedies.

The fact that even an Olympic athlete who was reportedly taking every precaution was still injured shows that accidents can happen to anyone. This gives us even more reason to take every precaution with helmets and other measures. You are never too skilled or too secure to take additional safety steps. The risk is high enough even when you do everything right.