Posted on October 5, 2015 by bonnicilawgroup 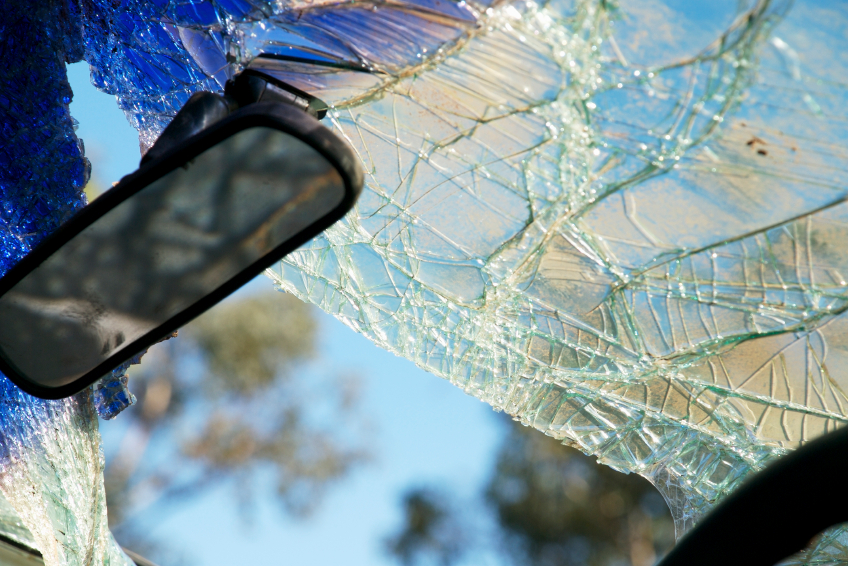 An anonymous tip last week led San Diego police to a damaged car suspected of being involved in a recent hit-and-run accident. Around 8 in the morning on the 17th of September, a bicyclist was riding behind her husband when a vehicle came up from behind and struck her. The 55-year-old woman had been riding on Clairemont Drive, a regular route for her and her husband.

The woman suffered a severe leg injury that doctors say will take more than two years to recover from. The car that hit her, which she and her husband described as a blue compact car, did not stop after the accident. A side mirror was found at the scene.

After information about the accident and the description of the car was covered on Fox 5 news, an anonymous tip was called in claiming the car was at a Caliber Collision auto repair shop in Pacific Beach. Police matched the side mirror to the suspected car and noticed more damage on the bumper and along the side of the car.

Authorities are in contact with the owner and are investigating to find out who was driving the car at the time of the incident. The investigation is ongoing at this time.

Hit-and-run drivers are a plague on the streets. If you or a loved one has been injured due to the actions of a hit-and-run driver, contact us so we can help you to find the people responsible.