Why Are Drunk Driving Accidents in San Diego Increasing? 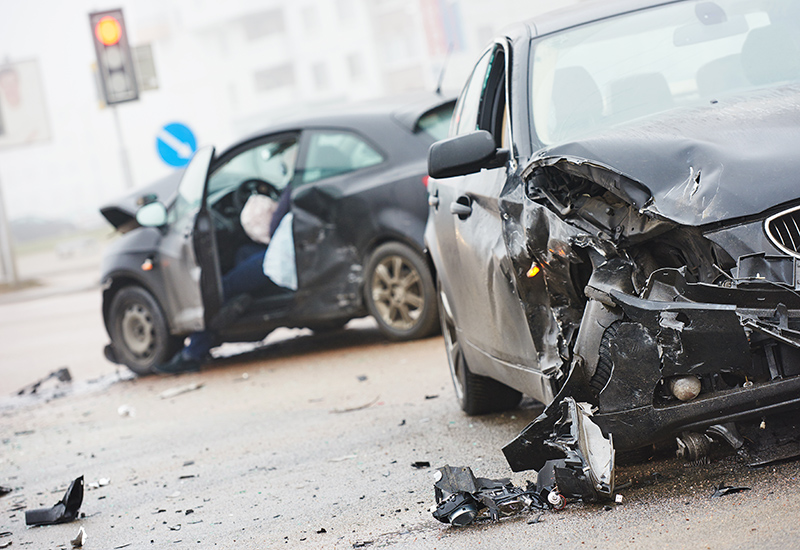 A head-on collision in the University Heights area has left two UC San Diego School of Medicine students dead and three others injured. California Highway Patrol alleges that the driver responsible for the car accident, a 21-year-old US Marine, was under the influence of alcohol. Police charged the man with several counts of vehicular manslaughter.

Before the fatal accident occurred, several witnesses called police to report the man for driving on the wrong side of the highway. Less than two minutes later, the accident had happened and it was too late to save the two students.

This drunk driving accident has a lot in common with others that have happened recently. Two weeks ago, another drunk driver collided into a car with five people while driving on the wrong side of the road.

What Can Be Done to Stop Drunk Driving Accidents in San Diego?

Law enforcement in San Diego has done a lot to take drunk drivers off the roads, but sometimes DUI patrols are not enough to stop drunk driving accidents. In one case, a San Marcos deputy made 101 DUI arrests in a years’ time. In an interview with the press, the deputy claimed that most people she pulls over at night are drunk.

Police have used DUI checkpoints to screen vehicles and courts in some counties have required interlock devices for repeat offenders. Can any other tools help law enforcement and the public stop drunk drivers?

There might be many ways that drunk driving accidents could be prevented, such as the spread of mobile phone apps that summon vehicles for the user, technology making it easier to report drunk drivers, increased penalties or a statewide requirement for ignition interlock devices. Considering it is a broad topic, we will come back and revisit it in more detail at a later date.

Although drunk driving is a criminal offense, accident survivors and family members might have options to pursue damages against impaired drivers.

For regular updates on our blog and events in San Diego, follow Bonnici Law Group on Facebook.