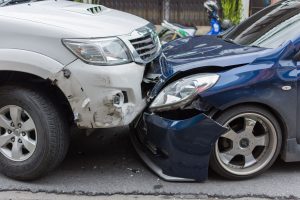 Autopilot is a semi-autonomous feature that comes with Tesla’s new vehicles. This feature can help motorists change lanes, maintain a following distance, apply the brakes and perform other maneuvers. However, Autopilot has been involved in several recent crashes, several of which occurred in California.

Consumer groups are urging the Federal Trade Commission (FTC) to take action on Tesla’s Autopilot. The Center for Auto Safety and Consumer Watchdog sent a letter to the FTC claiming that Tesla has overstated Autopilot’s abilities. According to the letter, the Autopilot’s name may lead consumers to believe that their vehicles are fully autonomous. As such, Tesla owners may rely too heavily on the feature without realizing they are putting their lives in danger.

Can I Receive Compensation for Auto Defects?

San Diego personal injury attorney Frederick Dudek can help you determine whether it would be possible to seek damages against the auto manufacturer.