Will the Family of Young Victim Killed in Hit and Run Accident Find Justice?

Posted on August 8, 2016 by bonnicilawgroup 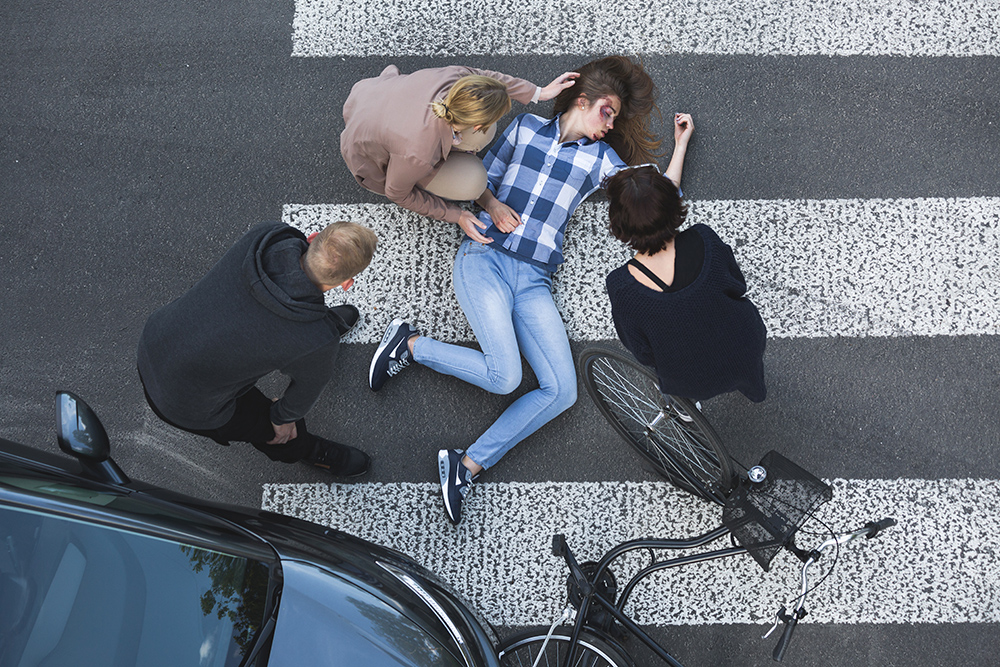 Last February, two young girls were walking together down the sidewalk. They stopped at an intersection, and pressed the pedestrian button so they could walk across the street. While they waited for the light to change, something terrible happened.

A Toyota Corolla drove up onto the sidewalk and struck both the girls, and then drove away.

One of the victims, at only 12 years old, took the stand recently to tell a judge about her experience. She said that she and her friend, who was just 10, were on their way to a nearby McDonald’s when the hit and run accident occurred. She says she only remembers bits and pieces of the car accident, including the lights of ambulance, and the family that found her lying on the sidewalk.

Both girls were taken to the hospital with serious injuries. The younger of the two had sustained traumatic brain injury, and sadly passed a few days later.

How Did the Pedestrian Accident Happen?

The prosecution will argue that the driver, 30-year-old Juliette Little, had been using her cell phone just before or during the crash. They believe distracted driving is to blame. Little reportedly drifted across a very wide bike lane and then onto the sidewalk. Evidence also shows that she sent a text message around the same time as the accident.

Distracted driving has become an increasingly troubling issue. More and more people are being injured or killed every day due to negligent, distracted drivers.

According to the defense, Little’s behavior could also suggest that she fell asleep at the wheel. They are adamant that she had not been using her cell phone. Either way, the result is the same.

After hearing the victim’s testimony, and seeing other evidence, a judge has determined that the case will go to trial. Little has been charged with gross vehicular manslaughter and felony hit and run. She could face as many as 11 years in prison if convicted.

If you or a loved one has been injured by the negligence of another, let San Diego personal injury lawyer Bonnici Law Group handle the legal and financial issues while you focus on your recovery.